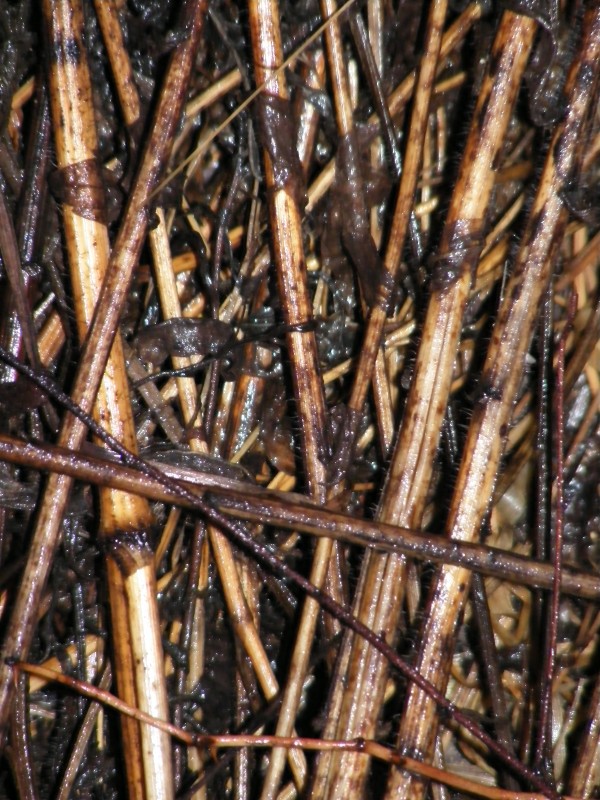 Remember those old rhymes about what girls and boys are made of?

Sugar & Spice and Everything Nice for Girls

I had two girls and then a boy, and boy are they different!

My girls are very girly, glitter, sparkles, dresses. If it’s girly, they love it. They don’t like getting dirty, and they sit still and quiet in Church. They want to have tea parties (with sugar and milk). They want to wear makup and have their hair fixed up. They talk a lot, but they’re really not loud.

Then, along comes the boy. He’s oh, so different. And I’m loving all of it.

1. He just won’t sit still – The girls have no problem sitting through a 1hr meeting (with snacks or something to color of course). The little guy? Sitting is always optional, anywhere. And sitting through a meeting is just out of the question.

I remember moms with boys commenting on how well my girls sat still and quiet, and being polite I would always reply with something along the lines of “it’s just easier for girls to sit quietly”. I’m so glad I said that!

It really is true. My Father in Law tried to take my almost 2yr old boy to the Church service with him the other Sunday. He didn’t last long before he took him to the nursery. He apparently wanted to talk the entire time and wanted to explore instead of sitting still. Yup, and that is why there is a nursery. For all those active little boys. 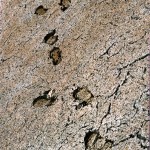 2. He loves to get dirty – really dirty. A real conversation between me and my husband.

Husband – “what does he do outside?”

Husband follows son into the yard and watches what he does.

Yes, he wants to get dirty. What fun is the outdoors if you don’t come inside covered in it?

My girls on the other hand, refused to go down the slide the other day because it was a tad muddy at the bottom. –

3. He loves sticks – I’m still teaching him that “we do not hit our sisters with sticks”, and he does pretty good about it. So he is allowed to play with sticks.

Every time we go out the door he feels compelled to get a pile of sticks. He brings them in the car and when we get home my 6yr old throws them out in the yard.

Sticks are great for a variety of things. Stirring puddles so that they become mud puddles, banging the swingset, running around the yard with one in each hand – also very effective for clearing a path as everyone wants out of the path of a stick-wielding child, and of course they’re just great to have on hand. 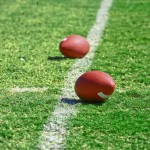 4. He also loves balls – and he can identify them all, football, baseball, basketball, bouncyball. And all round objects are balls. He thought baked potatoes were awesome until I cut one open, then I had ruined his ball. The same thing with tomatoes, he loves to play with them but he wouldn’t dare destroy a ball by eating it.

5. And cars – before he came along my house was filled with dolls and barbies, now we’ve added hotwheels and thomas trains. I keep a couple of hotwheels in my purse for emergencies. It’s amazing how calming a tiny car is to a little boy.

They’re also great for plopping into your sister’s tea cups if you want to join their tea party, and they’re just the right size for dropping in the Children’s Hospital donation box at the grocery store – yes, he dropped his favorite car in there while we were checking out. They were really nice and got a manager with a key to come up and rescue it for him.

And it’s not just the little cars that he likes. He wants to play with the big ones. He would like to run out in the street and he’ll actually run towards moving cars in the parking lot! 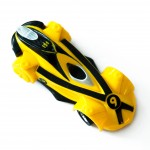 6. He’s an explorer – The girls stay with me, if I’m more than half an aisle away at the grocery store they come running. Not the little guy, he’s pretty certain that getting lost is just a state of mind. Nevermind that the fish tanks at the pet store are at the opposite end of the store from mommy. Fish are awesome!

7. He’s oh so sweet – As full throttle as he is about just being a boy, he’s also so very sweet. He likes to snuggle way more than the girls ever did and if anyone starts crying he has to be right there to give a hug and tell them it’s ok.

He loves hugs so I’m going to enjoy them while I can because I know that in just a few short years he’ll be all grown up and won’t be quite as interested in hugging his momma.

7 Replies to “The Thing About Little Boys”