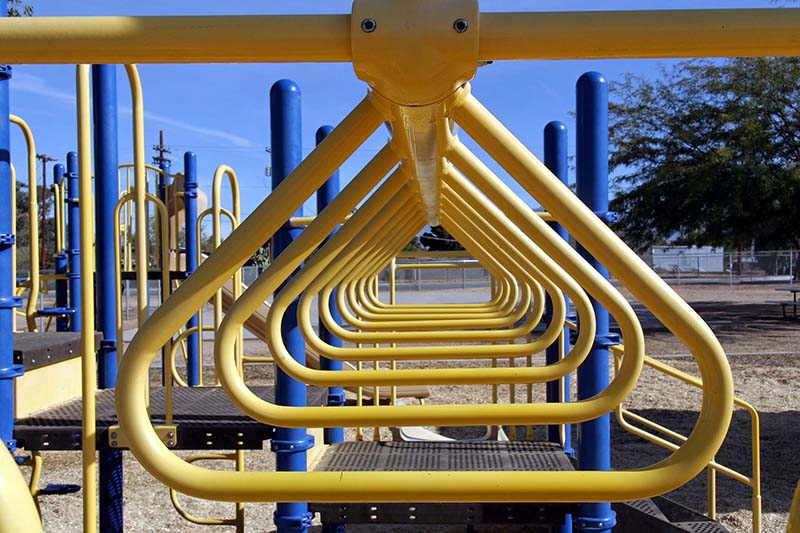 I can’t tell you how many studies I’ve read this year that say that our kids need to play more. Or how many articles I’ve read this year telling me how much more play kids in the Neatherlands and France get than kids in the US. If you believe everything you read, lack of playtime has caused every childhood ailment that our children experience. From being sick more often because they aren’t getting dirty to getting poor grades in school because they can’t focus. I’m not saying that there’s no credibility to any of these. What I am saying is that there’s so many studies and articles out there it’s next to impossible to figure out actual fact from fiction, and reliable study from something just thrown together.

I do think play is an important and integral part of childhood. And that children should be encouraged and free to play, explore, and create with minimal rules.

1. Play is an important part of social development – Watch children play. They learn how to interact with each other. How to handle disagreements. And in pretend play they even act out (practice) making decisions in real life. It’s always interesting to me to watch my children play things like store and see what they’re choosing to buy and what they’re doing with it. Without play, where else would children learn these skills in a stress free, child led environment?

A lot of actions have their own consequences. If you won’t share with your friends, most likely, they’ll just decide to go play with something else. And that’s not fun for anyone. I try to allow them to see and experience their own consequences. I do draw the line if it’s a safety issue or I see that a child is just simply being unkind and needs a minute to chill and redirect.

3. Play is important for physical development – I remember climbing on top of the monkey bars and balancing across, jumping off the swings, and that awesome merry go round thing they used to have at playgrounds. It’s in play that I watch my kids try new things. We just pulled the slip and slide out for the summer and the first day they very carefully sat themselves down and tried to scoot down the slide. By the middle of the second day, they’re getting running starts and just flying down the slide (and by flying I mean that they are making it from top to bottom in one try which is quite a feat because the biggest hill in our yard is really pretty flat).

The important thing is that they’re learning their own limits. They’ve learned that no one can stand all the way down the slide – though, they keep trying. The fastest or preferred way down seems to be on their knees – there’s a pool of water at the end that no one wants to put their head in. And running starts are the fastest way down.

Play is the best way to learn how high you can leap, how fast you can run, and when to stop.

4. Please, don’t hover – There is nothing more amusing to me at a playground than watching some other mom hovering behind my almost 3yr old as he climbs up a slide. I just want to walk up to her and say, “lady, he’s been doing this since he was 18 months and hasn’t fallen yet, I think he’s ok”. But, no, I just watch, amused as he climbs to the top, changes his mind, and backs back down the steps, to run off and try a different slide. All the while this poor, paranoid, parent is standing ready to catch him if he falls.

I will admit, I did stand behind him at 18 months until I was sure he could do it. But these days, he’s climbing the jungle gym so I’m not concerned about his ability to handle a slide.

I’m not saying, don’t supervise. I’ve seen plenty of that too. You know, the kids who’s throwing sand at all the other kids and there’s no parent to be found to intervene. If your child is going to hurt themselves or another child, by all means, do something.

But, there’s no need to stand behind your 3yr old while he climbs a slide, especially if you’ve seen him do it thousands of time before. It’s a lot of work for you and does nothing to enhance your child’s play. 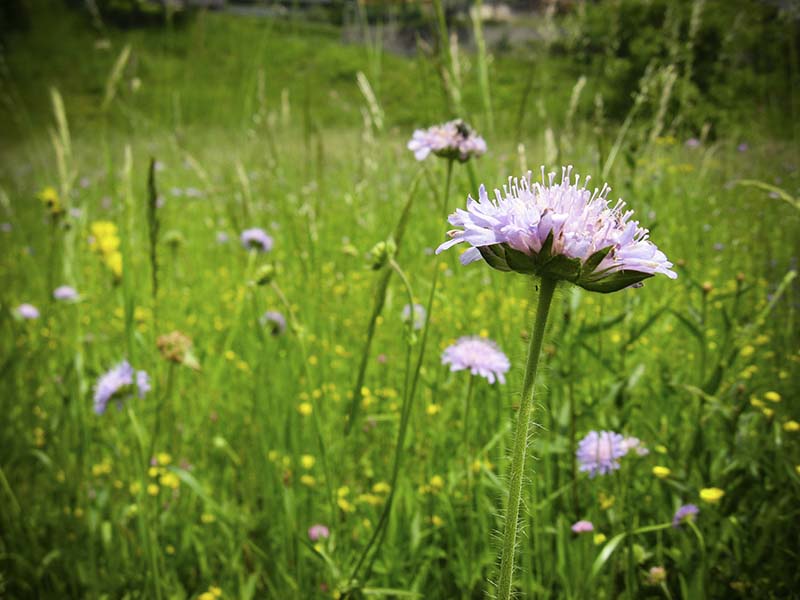 For me the point about play is that my children get the chance to play, create, and imagine without me giving directions. I want to see what they come up with, what they think, and how they choose to handle life. All those studies aside. Play is a very important part of childhood. Because what is childhood without play?