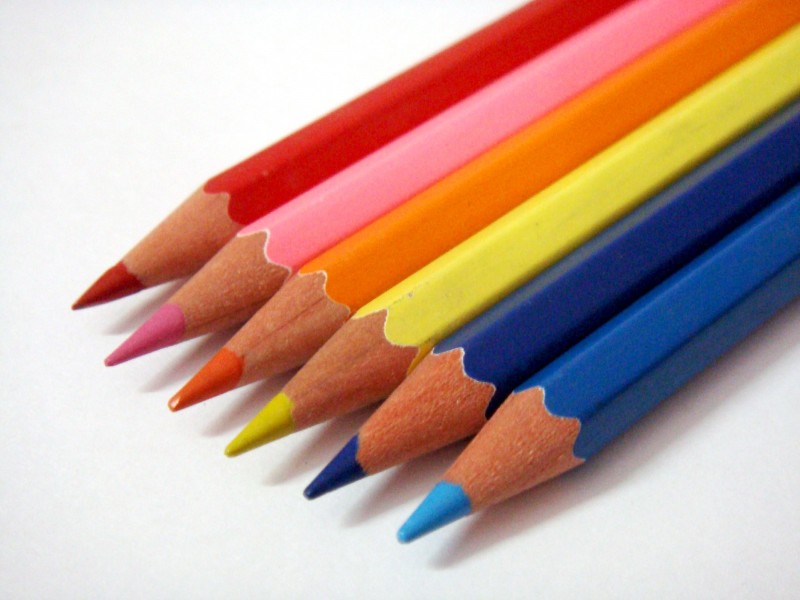 What do we do for Fun?

One Fun thing about being an entrepreneur is being in charge of the office. Our employees often have the option of working from home, and they often do that. So, I’m always excited about days that make it fun to be in the office.

We’re kind of in the midst of the winter blues here so something fun is definitely needed.

National Fun at Work Day is today and I couldn’t be more excited. I’ve brought in some of my favorite cookies and we’re encouraging employees to have some fun. Even if that’s just one extra foos ball break.

Wait, what is a foos ball break, you ask? Well, we have a foos table in the office. And when employees need a break, they are encouraged to bring along another employee – who may or may not need a break – to join them in a little fun competition.

It’s kind of like a water cooler, just louder.

For today, we’ll even break out the scoreboard and see who we can crown foos champion at the end of the day!

What is National Fun at Work Day?

Well, it’s a day for having fun at work. Not that you don’t already. At least I hope you do. But it’s a special day for having more fun that usual. And this year, it falls on a Friday, which makes it even more fun. Let’s just see how many more times I can say fun in this paragraph, because its, well…fun!

Did you know that 1963 was when the first cubicles were introduced? Can’t say that I find that fun. But, you can find this and other fun facts about having fun at the office at the official National Fun At Work Day page.

Also check out top global if you’re needing some help marketing your fun day at work. 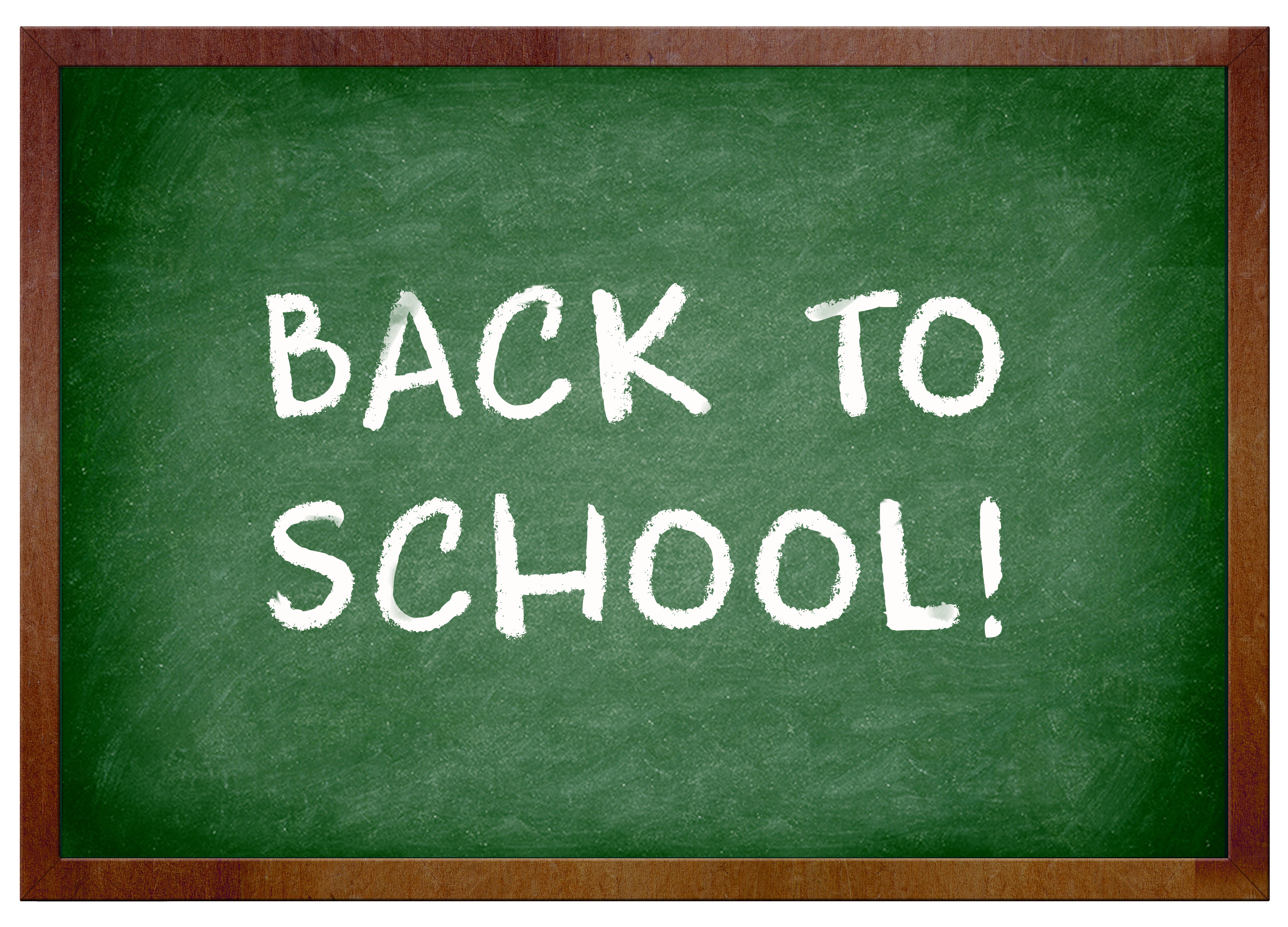 This year has been an interesting year for homeschooling. And we’re only a month and a half in!

1. I have a 2nd grader and a Pre-K who’s dying to learn to read. Yay! It’s way easier to each reading when the child wants to learn.

2. We decided to do Classical Conversations this year, and I’m tutoring a class of 7yr old boys in my first year in CC. As if tutoring wasn’t enough of a challenge! Actually, we’re settling in and I’m learning a lot about teaching. Every week is better than the previous one so I think we’re going to have a great year!

3. I moved the schoolroom downstairs to our office/den. My 2nd grader has her own desk, whiteboard, and all our art and school supplies are downstairs instead of in my kitchen. It’s so nice to have all that off my counters.

4. Our first official week of school I was in the Band that Sunday so I was up at Church by 7:15 am and I arrived home around 12:30 (it’s a long morning!). We were also celebrating my oldest’s birthday with pizza and cake, so by the time I arrived home the party was in full swing.

Monday we had Classical Conversations – it’s a homeschool co-op. We had to be there by 8 and then we got home around 3:30.

As you can imagine, by Tuesday, I was super tired. Tuesday was a rough day because everyone was tired (starting school two weeks before this to settle in before CC hadn’t worked as well as I hoped). I gave up around noon because it just wasn’t worth it.

At 4:00 on my very bad Tuesday my husband called me to tell me he had been laid off. This has never happened to him before so he was pretty upset. His company was being bought by another company and they picked a bunch of people to let go, and he was one of the “lucky” ones. Needless to say, I had a pretty bad week after that. I’m not a fan of change. He was told he didn’t have to come back at all, so he was home effectively immediately.

I have my own system during the day and having him home for 2 weeks over Christmas and New Year’s last year was not fun and we had already decided to spread out his vacation days a little better this year.

He’s always dreamed of having his own consulting company, so we decided that now would be a great time to give this a try.

It’s a month in and we haven’t killed each other yet. We’re actually figuring out a decent system. As long as the weather is good. When winter arrives I’m just not sure. Currently me and the kids take all our school stuff out to the back patio because it’s so pretty out and he can be on phone calls and such without being disturbed too much.

Oh, yes, maybe I forgot to mention, the new schoolroom setup? It’s the same room as my husband’s office. I hadn’t planned for any overlapping time in there. So, we basically haven’t used our schoolroom – or the nifty whiteboard – since school started. I think I’m just going to get the dry erase markers and draw funny pictures on there one night.

The first day he was working from home I tried to do school in the schoolroom. Right in the middle of a phone call the 2yr old decided that was a great time to have a meltdown, and the girls were working on memorization work out loud, with music. Yeah, that didn’t work so well. 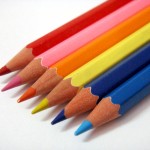 I really, really don’t want all the school stuff in my kitchen again this year. I’m actually leaning towards “office hours”. Times when my husband can be on calls and times when he can’t. That way we can all get our work and schoolwork done without interrupting each other too much.

I had plans for this being a really great school year with fun project with the kids and lots of time spent on language arts – mainly it’s the english grammar that needs help, but if I work on all of it (reading, writing, grammar, spelling) it makes learning the grammar rules a bit easier.

On a happier note, math is going way better this year. I switch curriculums and I seem to have found the right one for my 2nd grader. She’s learning way more, doing way better, and actually enjoying it this year. Yay!

I’m excited about all the changes, but change is hard. And hopefully by next month we’ll be settled in and have some sort of schedule to our school days.

So, my plans for the summer? They revolved around hanging out at the water park with the kids, teaching the girls to swim, working out more at the gym, and having some free time to get some stuff done around the house or just hang out with the kids. Oh, and hopefully some playdates with friends.

At this point in my summer I feel like I’m trying to accomplish all of that plus a whole bunch of unplanned work. Don’t get me wrong, work means I’m getting paid, which means I’m saving more money for that new, larger house that I want (or I think I want, I’m not sure I want to CLEAN a larger house), but I’m trying to do all of that plus all the summer stuff I had planned.

And if my summer wasn’t busy enough already, my oldest is participating in a pagent in a few weeks and I still haven’t cut out the dress I’m going to make her for it. I did actually bring the pattern, fabric, and pins up to the counter today so I can cut them so I’m optimistic that it’ll get cut out sometime this week. And I’m taking an extra music class.

So, last week: Monday was a filling at the dentist (exciting, I know) and running errands that just couldn’t wait any longer, Tuesday was music lessons and a meal exchange with friends, Wednesday was a playdate with a friend and VBS, Thursday was the water park and I took a meal to a friend who just had a baby, Friday was the mall and VBS, Saturday was projects around the house and other projects, Sunday was church and more projects(I try really hard not to work on Sunday but there’s wasn’t an option this week), Monday playdate with a friend and delivering a baby meal, Tuesday errands and music lessons,…you get the idea

It’s to the point where if we aren’t going anywhere for the day my 1yr old expresses his boredom sometime around 10am., and the girls are out of things to do by noon. Talk about a crazy busy summer! It’s almost 9:00 and I’m just now thinking about putting the kids in bed. Maybe I’ll take a shower and then get some more work done before I go to bed…or maybe I’ll put the kids in bed then just watch something on Netflix because I’m tired.