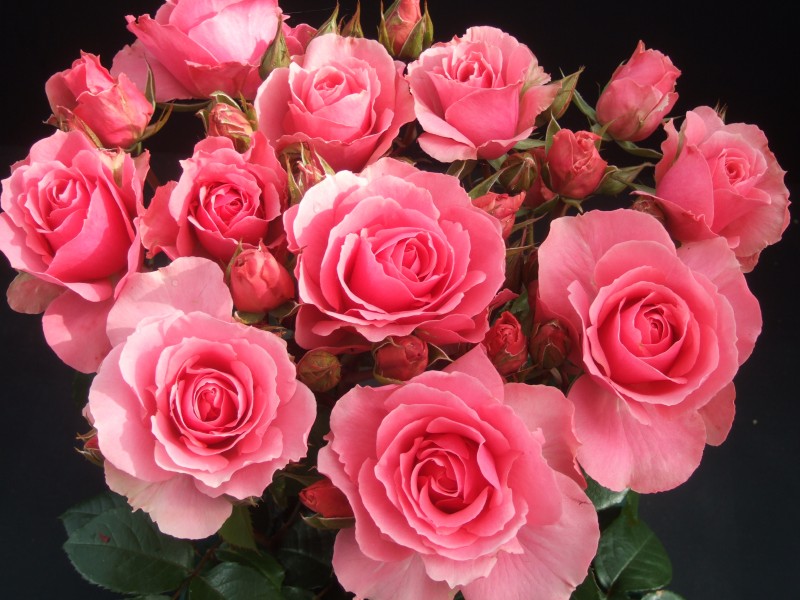 I don’t know about you, but the end of April and beginning of May is just a crazy time around here. With all our end of school year stuff plus beginning of summer stuff, we’re super busy! So, I was actually pretty happy when my daughter’s end of year ballet performance arrived. I’m so ready to be done with lessons for the summer and spend as much time as possible at the pool!

The exciting part about this is that her ballet performance is at one of our downtown theaters. Now, I live in a medium sized city, but more in the suburbs so it’s not that often that I go downtown, park in a parking garage, and have to walk city streets. It’s really not my favorite thing with little kids in tow.

For her performance I end up being downtown 3 nights in a row. The first night, is tech. She’s in two classes and her techs were 1.5 hrs apart. So after her first one she changed and we walked up to the square for some icecream – I will say, I was pretty proud of myself for remembering where it was. Only two blocks away from the theater, but seeing as it’s been about 4 months since I was down here I’m not always certain of my directions. That was uneventful. We were downtown from about 3pm to 6pm so we left right about the time the restaurants started getting busier.

The second night however, was not as uneventful. I dropped her off at 6 and had to be back at 9 to pick her up. It was rather busy when I dropped her off but I didn’t think about it at the time (I found out later that that particular night was the one night out of the month that all the musicians set up downtown in all the storefronts so it’s a really busy night). When I came to pick her up, my 4yr old came along – she wasn’t going to go to bed without her sister since they share a room so why not!

I was glad I got there 15 minutes early. I circled the entire parking garage and there was no parking. So, I decided to exit and try the garage across the street. As I pulled out there was a spot right on the street that had just opened up – so I parked – parallel parked – luckily I was driving my husband’s car, I never would have been able to do this in the van!

After parking I was walking up the alley between where I parked and the front door to the theater (really, it’s a one way street, but it’s kind of an alley because not a lot of people are on it). On the way up I see that I’m going to pass this guy, and I instantly recognize that he’s going to say something to me. Now, I have my 4yr old with me, the guy looks drunk, so I’m kind nervous.

People always talk to me – in the checkout line at the grocery store, waiting at the post office, walking through a store parking lot – people feel compelled to tell me their life story. I don’t know why. But, I can usually tell when someone is going to say something. So, I avoided eye contact because I’d rather not have this random conversation, with a drunk guy, in an alley, with my 4yr old in tow.

But, he feels the need to speak anyways. Right as we reach him, “Happy Mother’s Day!” he says (and yes, he was drunk, because his speech was slurred). “Thank you!” I smile, and continue walking past him. Totally relieved!