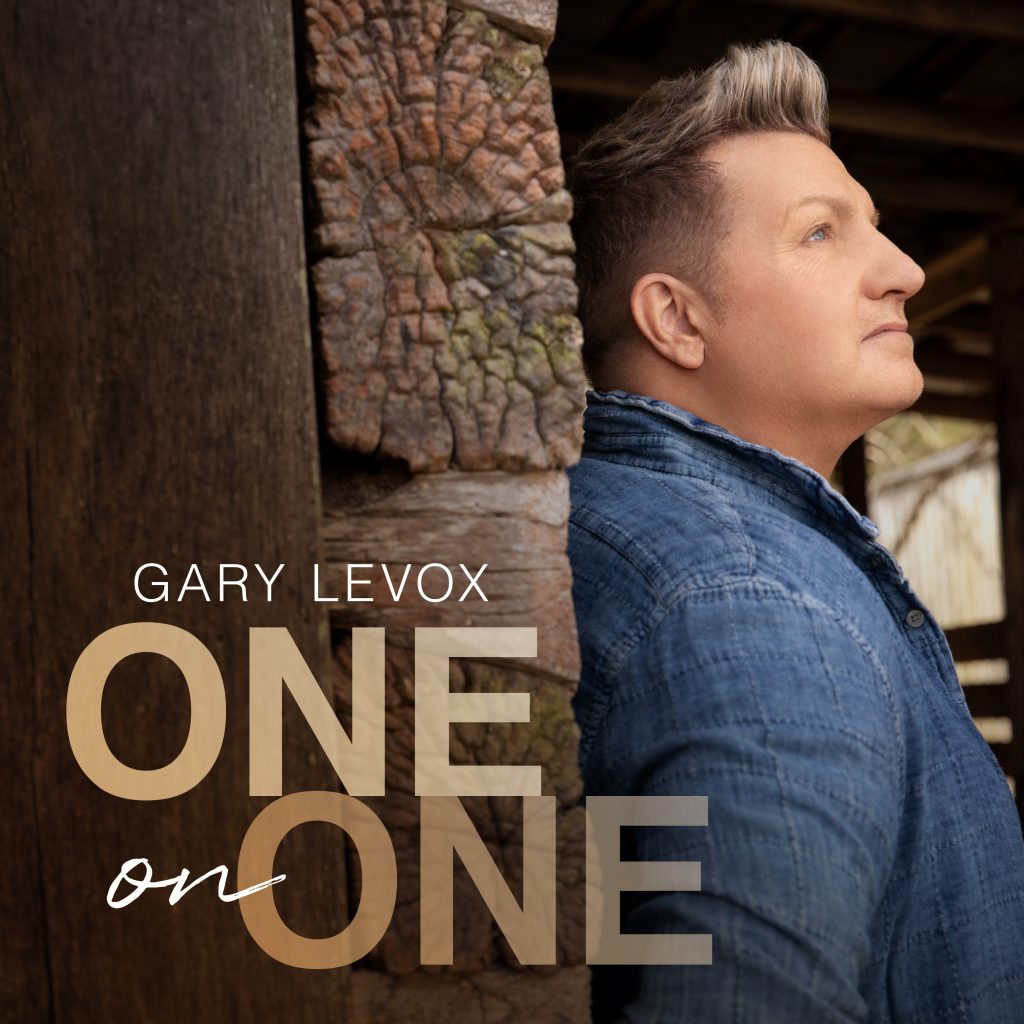 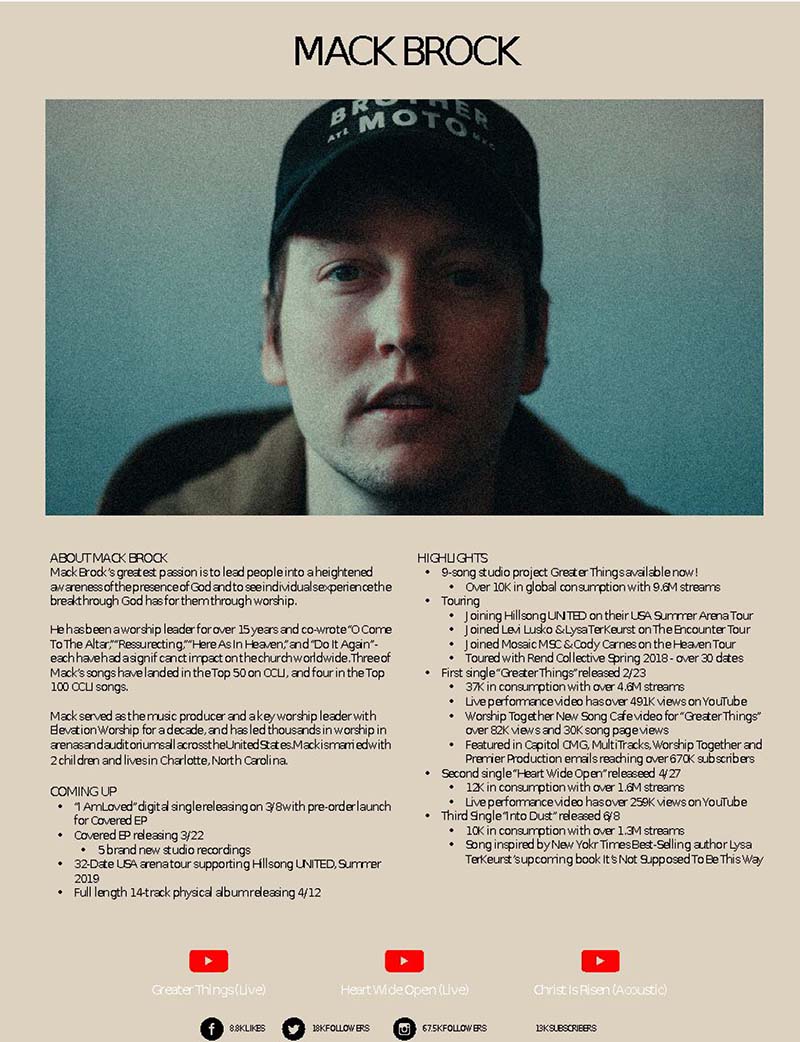 Mack Brock’s newest CD “Covered” is releasing soon! Check out his single “I Am Loved” on YouTube.

You can pre-order here and when you pre-order you get the single “I Am Loved”.

I’m super excited about this release! I was listening to some of his past music with the kids before writing this post and just can’t wait to listen to his new music!

I just can’t decide which one I’m most looking forward to hearing! Let’s be honest. I love new music! 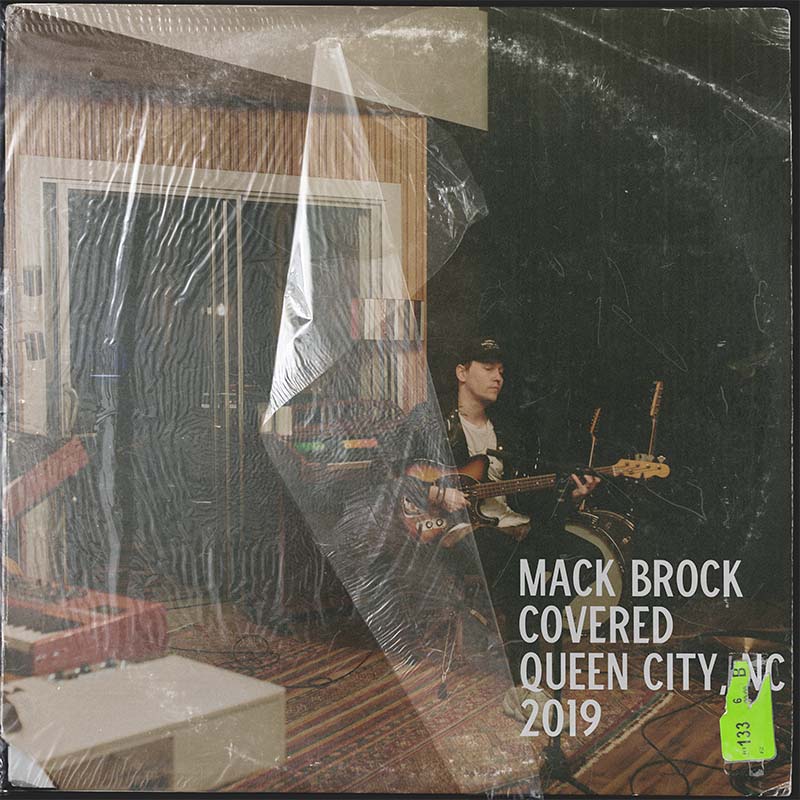 I especially love new music that I can listen to in the car with my kids. Because, let’s face it, I can only handle Looney Toons on repeat so many times…

I was actually just complaining to someone the other day that there hasn’t really been any new music anywhere recently that I’ve liked. I have to say, after re-listening to Mack Brock’s music I’m pretty excited about this new release! I’m looking forward to something new that I can enjoy with the whole family.

Don’t remember Mack Brock, or love him and want to hear more, check out his single “I Am Loved” on YouTube. And hopefully you’ll be as excited about “Covered” as I am!

You can pre-order here and when you pre-order you get the single “I Am Loved”. 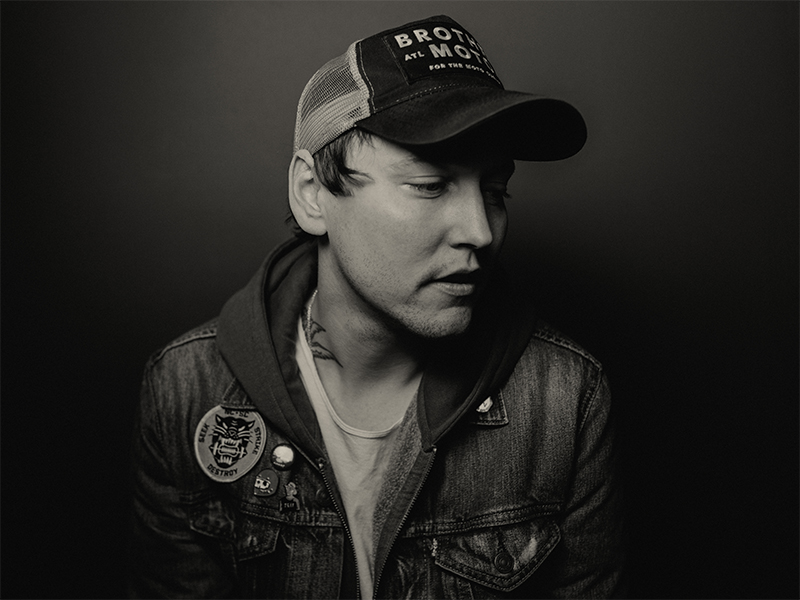 I love new things! New toys, new clothing, new furniture, new towels, new movies, new books, new phones, and well, you get the idea. New Years are also fun because they’re a great time to reevaluate your plans, where you’re at in life, and what you want to achieve in the next year.

I try to avoid random New Year’s resolutions, you know, things that maybe I’d like to do (like make it to the gym at least once a week) but don’t really have a good plan for accomplishing and focus more on making plans to accomplish what I want to do. Like, how can I make it to the gym once a week, with a toddler who naps, homeschooling a 1st grader, preschool, dance classes, music lessons, and a few other things like grocery shopping thrown in there, who has time to go to the gym.

Honestly, my motivation for going to the gym is so I can put the kids in childcare and enjoy 1 1/2 hours to myself without answering a thousand questions, pretending like the sky is purple, saying the correct words for “Elsa’s” coronation, toting the toddler around, and trying to clean or cook all at the same time – oh and, keeping the 6yr old focused on school work too. An hour and a half a week to myself to just exercise and take a shower undisturbed really would be nice – but factor in that it takes all that time and more to get everyone out the door, drive there, and then return, it makes for an all day affair for me just to go to the gym! I really am going to try to go more often, I just haven’t figured out how to work it into my school and activity schedule yet. I’ll figure it out eventually…

Anyways, back to new things. Which reminds me, New toys – the next person who gives my child a new toy is going to die! I’m kidding…kind of. After Christmas we now own FOUR child’s cash registers. Four! And a whole new bucket of play kitchen food – I think that makes 3 buckets total in my house! Today, I was working every single child’s puzzle we own so I can throw away all the puzzles that don’t have all their pieces, because, we received NINE new puzzles for Christmas. Nine! and I don’t have room for nine new puzzles, so the old ones must go! On the bright side, I also organized all the uno and skipbo cards back into their appropriate places so next time I want to play uno they’ll all be together – not sure when that’s happening. And I tossed a whole bunch of random cards and card games that I just hate. Now to just hide candyland and monopoly…

So…new things, new goals, for this new year, I have a few. One for each area because I need to keep things simple.

18 month old: He will learn to ask for water this year – currently he just goes around the house crying when he’s thirsty, some form of pointing or word for water would be greatly appreciated by all. I handed him a cup of water this afternoon and he just sat there and chugged the entire thing like he was dying of thirst. And then he was no longer cranky.

3yr old: She will learn to read – I’m thinking just the preschool hooked on phonics. She’s dying to read like her older sister so I’m going to order it for her and we’ll work on it every day. Maybe 3 letter words by the end of the year. She would be so happy!

6yr old: She will learn to write legibly – why is handwriting the most difficult subject ever? I have no idea! Reading and math are a breeze so I guess something had to be difficult. I can barely read it even when I know what she’s writing, so you know it’s bad!

Me: I will go to the gym once a week – just kidding, I know that’s not going to happen. Though, it would be nice! I do need to get a new exercise routine going though before we start trying for child number 4 later in the year. Pregnancy is way better when I’m active.

Parenting: With 3 there’s a tendency to let them get away with things that they shouldn’t because I’m busy and tired, just being more intentional and focused even if I don’t feel like it.

Marriage: I want to spend more time doing fun things with my husband. We’re actually making good progress on this already and we have a few things planned for next year so I just need to keep the ball rolling and we’ll be good here.

And that’s all the new stuff for this year. Plus the usual, you know, doubling my facebook and twitter followers, updating my blog regularly, cooking more meals from scratch, and figuring out how to make a milk gravy and biscuits that are actually edible!