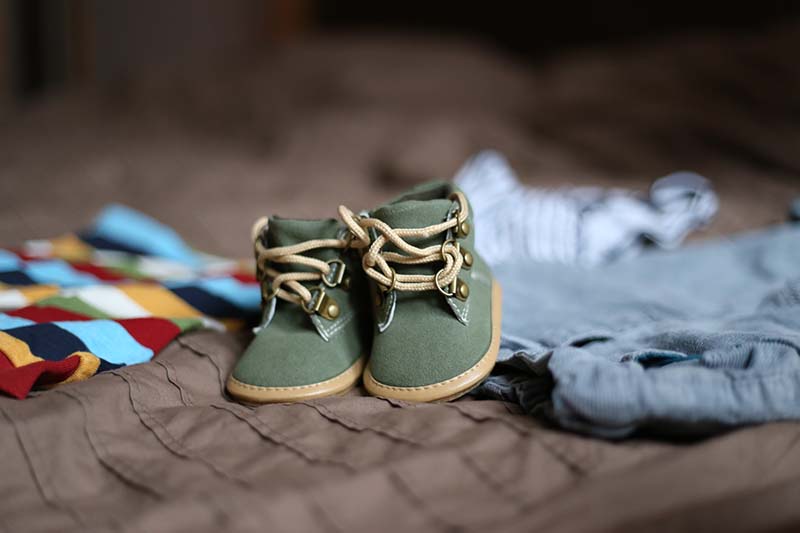 I have 3 children and while they each are super excited that we’re having another baby – they’ve been asking for one for basically forever – their responses have all been different. I can’t wait to see what they all think once the baby is here!

First. Here’s what they all have in common. They want a boy. We’re going to have to find out gender just in case this baby is a girl so they can get over the disappointment before the baby arrives. Though, they seem to have varying reasons for wanting the baby to be a boy.

My oldest is 8 and is super excited to have a baby to “take care of”. She was almost 5 when our youngest was born so I’m pretty sure she doesn’t exactly know what this means. However, she’s old enough to be quite a bit of help and I think she’ll actually enjoy the baby, since she loves babies.

She wants me to have a boy so things will be even. We’ll have 2 girls and 2 boys and everyone will have someone to play with. Honestly, she’s just excited about a baby and she’ll be happy either way. Thanks to her, basically every checkout clerk in the city now knows that I’m pregnant!

My middle child is super sweet but is a bit more shy around babies. I think she’ll do just fine with a baby sibling. She’s excited, and likes to give the baby (my stomach) kisses. Just wait until the baby can kick hard enough for her to feel it. She’ll most likely be glued to my side from that moment on.

She wants a boy because she wants to remain my “baby girl”. Which is my nickname for her. I assured her that she can keep the nickname regardless of the baby’s gender, but I don’t think she’s convinced. She tries to pretend that she just wants her brother to have someone to play with, but she really just wants to be the youngest girl. It’s tough being the middle child, so I understand her wanting to hold on to the baby girl spot.

He’s 3 and knows basically nothing about babies. He has grand plans of the baby playing with his toys and hanging out in his room to play every night. Being the only boy, he has his own room and isn’t happy about it. He hears his sisters chattering and playing at bedtime and he wants a bedtime buddy.

I’ve assured him that the baby can be in his room – actually, in a 3 bedroom house, the baby kinda has to share a room with him – and he’s super excited. He wants a brother so he has someone to play cars and super heroes with. He has no idea what sharing a room with a baby will be like. I’m not certain he’ll be happy at first but once the baby starts getting more playful he’ll be so happy to have a playmate. The trick will be keeping him from handing small objects to the baby.

I want to know. What did your kids think when you announced an upcoming baby?